The Yorktowne:
part of the Tapestry Col lection by Hilton

The Yorktowne Hotel has been a cornerstone of downtown York since 1925 , and embodied a sense of progressiveness and momentum that characterized a City on the move, during its opening.  Two years after the grand opening of the hotel, an addition was constructed adding hotel rooms and expanding the ballroom.  The Yorktowne Hotel featured the elegance of a grand hotel.  The 11-story building was designed in Renaissance revival that reflects the vivacious spirit of the 1920s with 20-foot-high ceilings and ornate decor.

The York County Industrial Development Authority (YCIDA) announced on January 5, 2016 that it finalized the purchase of the historic Yorktowne Hotel on December 18, 2015. The purchase of the hotel was the first step in a strategic plan to redevelop the property into a mixed-use building. The project received a $10 million-dollar grant from Pennsylvania Redevelopment Assistance Capital Program (RACP).

What would York be like without the Yorktowne Hotel?

Click to read this piece from Our York Media.

Final Round of Bidding Open

Due Date of Sealed Bids is Dec. 6 at 11 a.m.
The Yorktowne Interior Packages are available here.


The project is being funded through various methods, including RACP.

All packages will be required to be performed with Prevailing Wages per the Instructions to Bidders.

For contractors large & small to receive a project update and resources on how to bid on the Yorktowne Hotel project contracts.
Attention Artists:
READ MORE

The Yorktowne Hotel Core & Shell bidding is now available here.
The YCIDA has contracted Kinsley Construction as Construction Manager for the renovation to the existing Yorktowne Hotel. The project is being funded through various methods, some of which require all packages to be performed with Prevailing Wages.

Hear from the Students Involved.

11-28-17
York County Industrial Development Authority Partners with Police Departments for Unique Opportunity
​
06-06-2017
GF Management was selected by the YCIDA board of directors to oversee operations of the historic Yorktowne hotel after the renovation project is completed.
Media coverage:
Central P enn Business Journal

05-27-2017
The YCIDA along with Toomey Auction Services, held a public sale of the contents at the Yorktowne Hotel with between 500-600 attendees.
Media coverage:
WPMT  FOX43
WHP CBS21
York Daily Record


04-04-2017
YCIDA is proud to announce the construction manager selected for the Yorktowne Project is Kinsley Construction, Inc.


03-13-2017
LifePath Christian Ministries volunteers helped to move items from all the hotel's floors to the bottom three to get ready for a public sale.


12-20-2016
Request for proposals for construction management services during the pre-construction, design, bidding, and construction of the Yorktowne Property issued by the YCIDA


11-21-2016
"Re-Envision the Yorktowne" public forum was held at the Strand-Capitol Performing Arts Center Studio where some 175 people, offered suggestions and comments regarding renovation of the historical city hotel.

YCIDA is proud to announce the architect & engineering firm selected for the Yorktowne Project is NuTec Group. 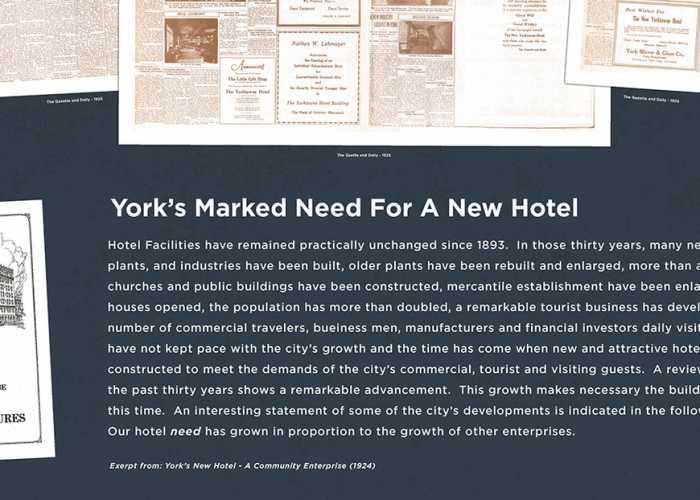 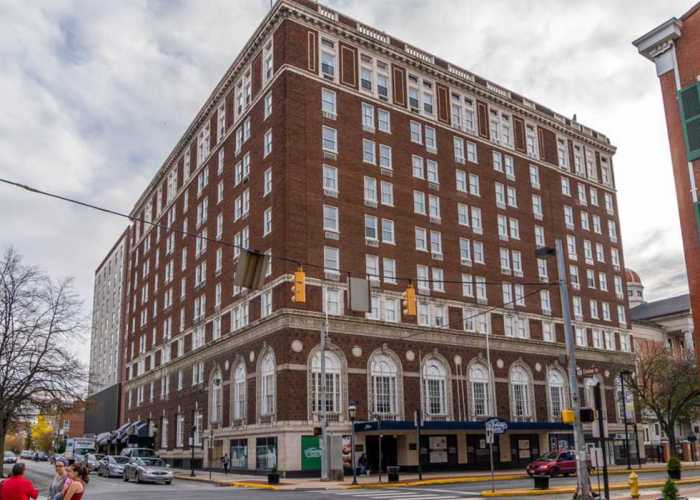 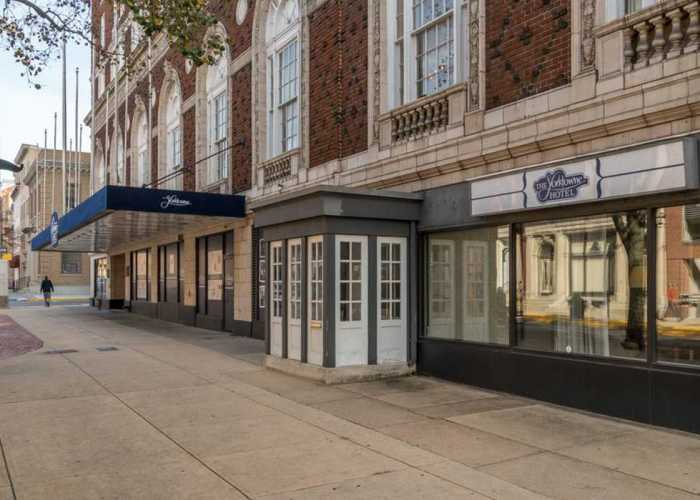 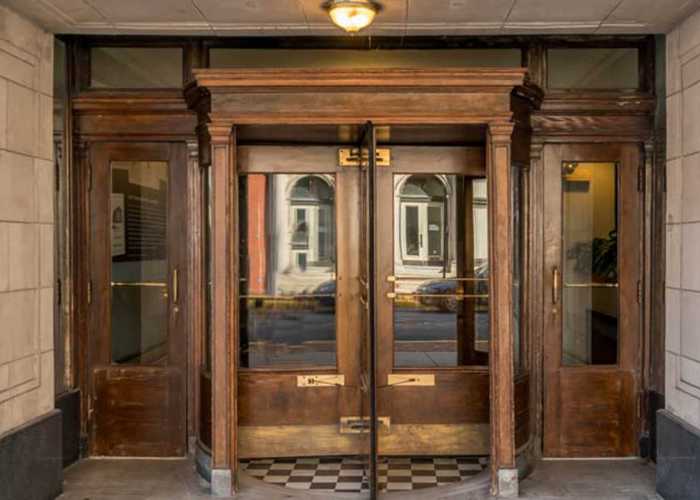 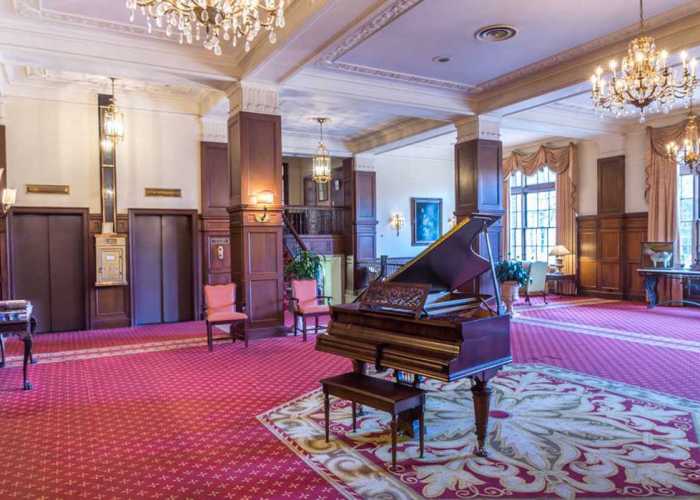 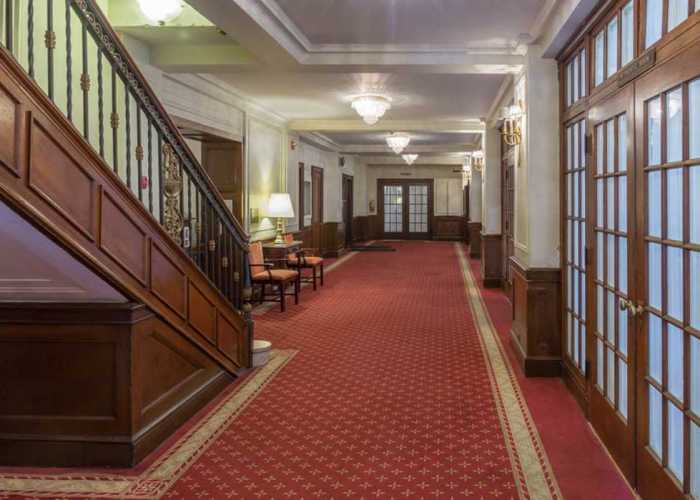 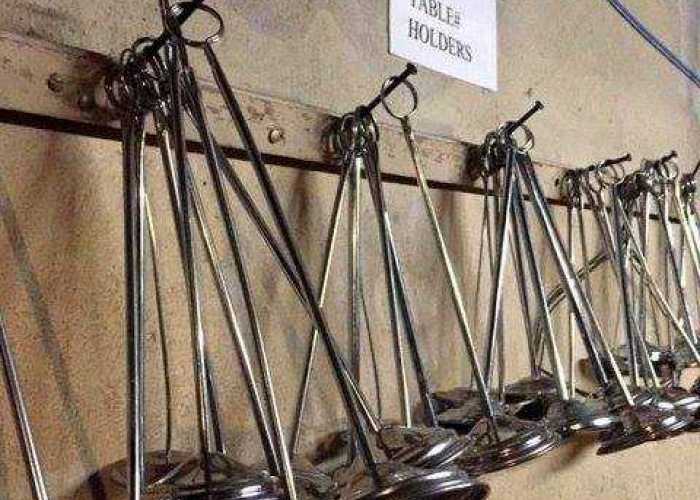 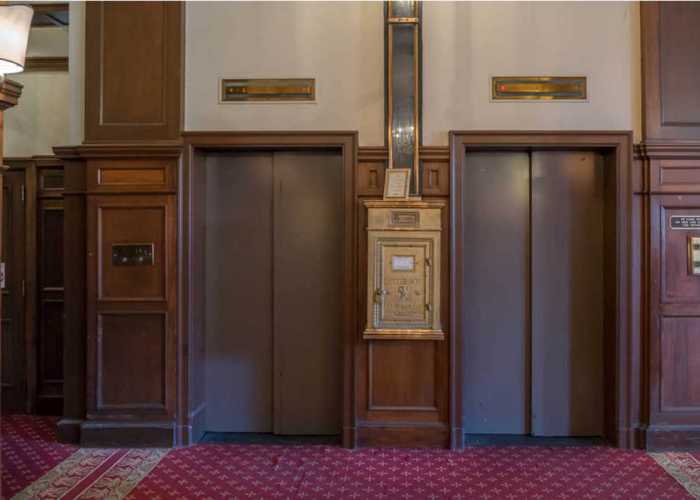 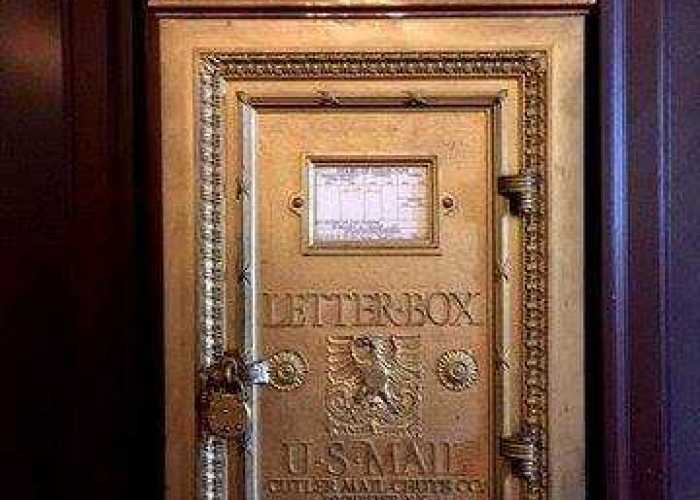 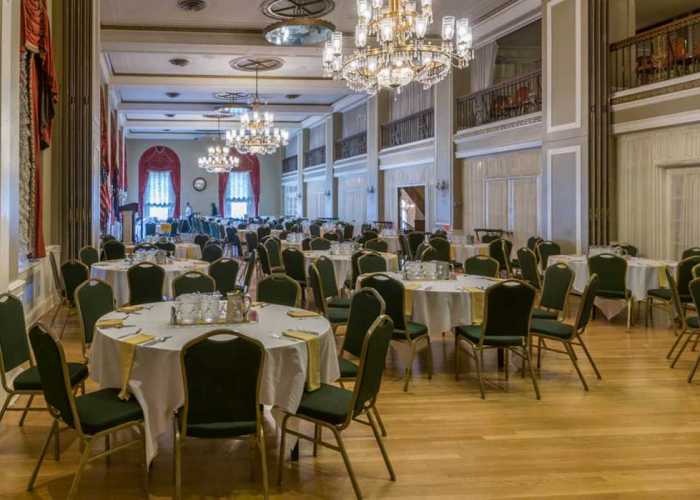 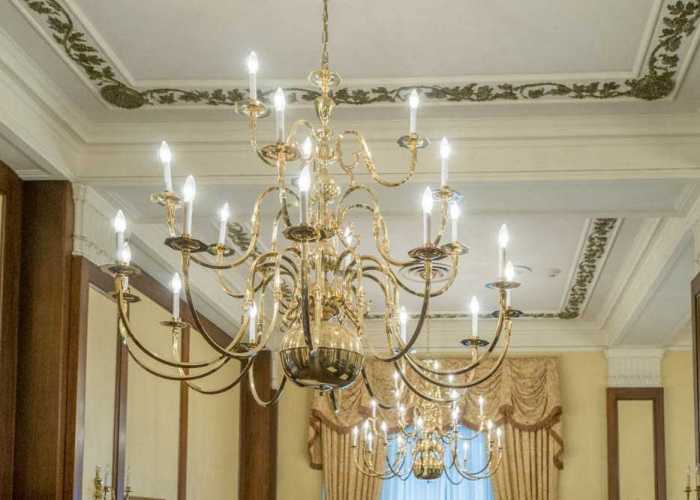 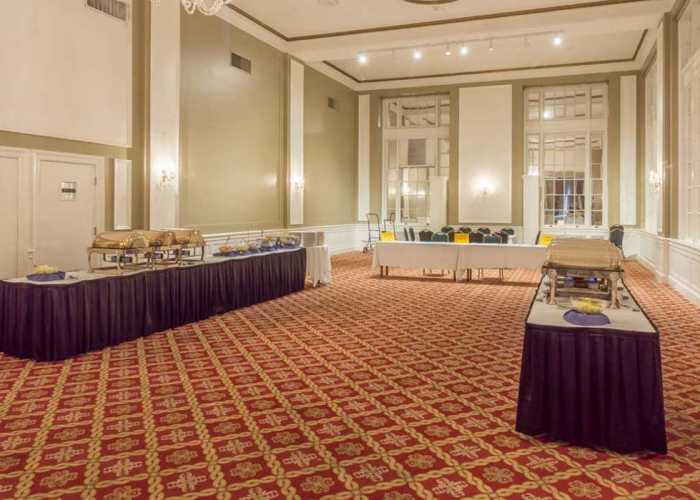 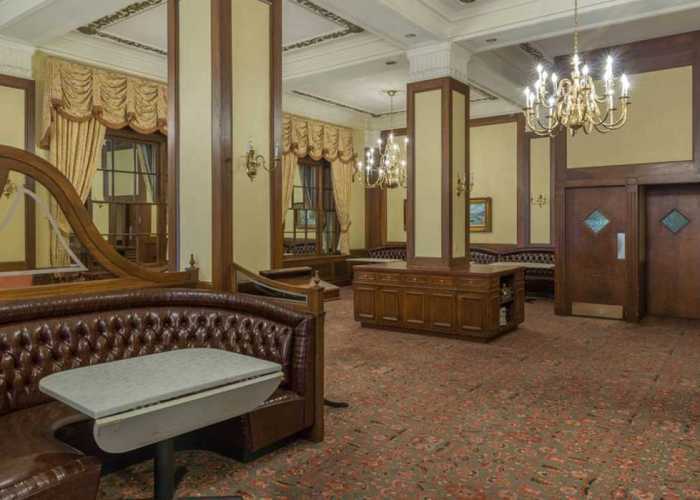 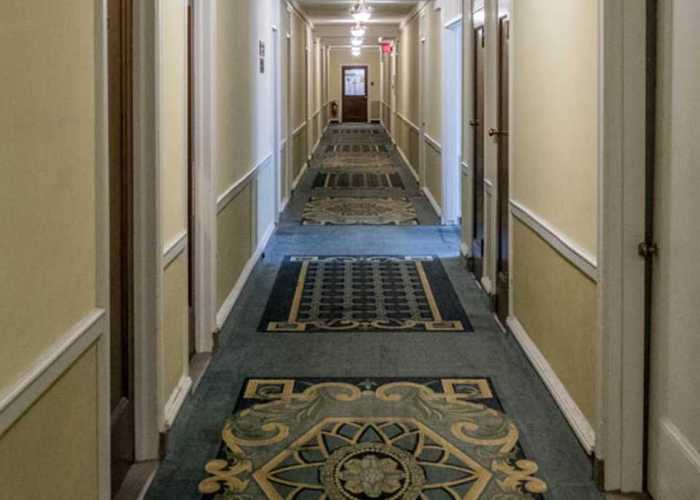 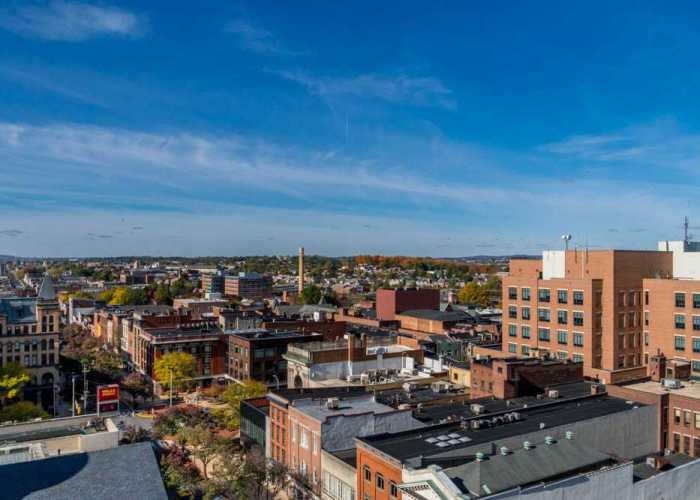 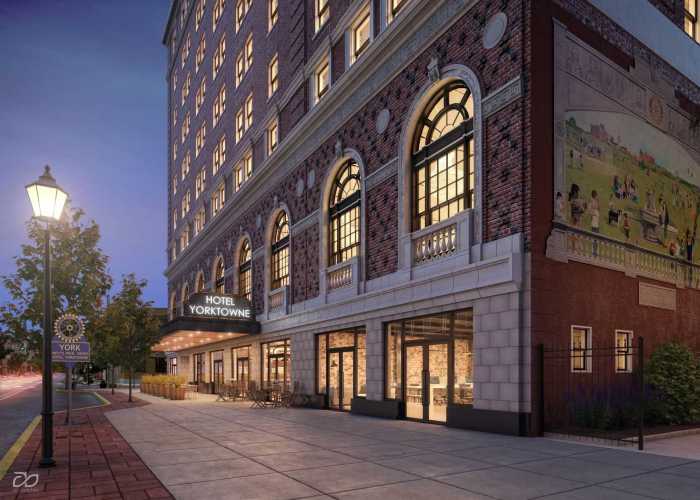 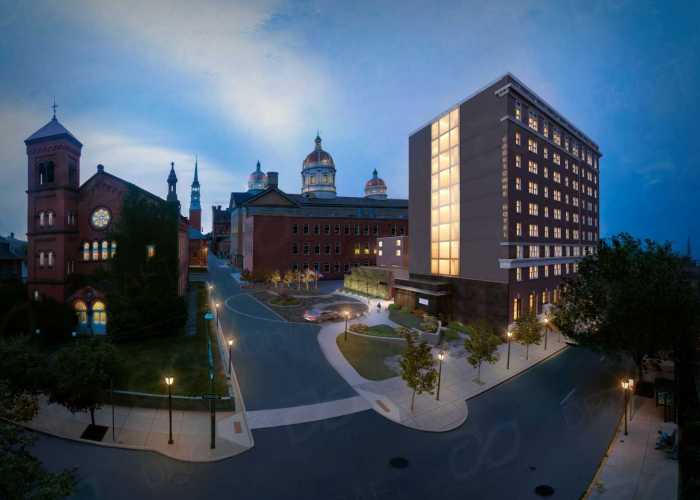 As a facilitator of economic development, the YCIDA wants to protect the future of this vital property in the York community.  The YCIDA seeks to build economic opportunity for the entire York County community, as is reflected in successful collaborative development of People's Bank Stadium - making the Yorktowne acquisition in line with the organization's mission.